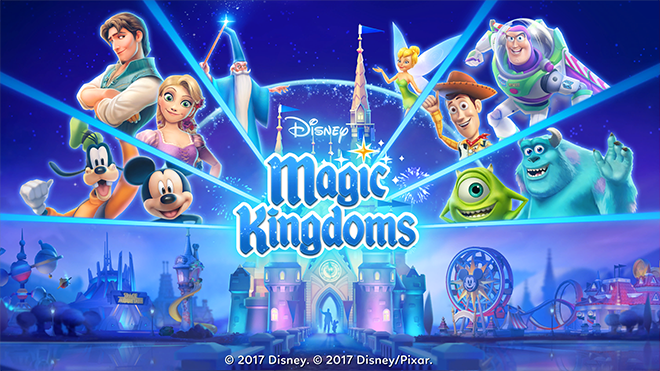 The Halloween content has been removed, with the exception of Tower of Terror and Haunted Mansion, which are still available in the Shop and Enchanted Chests. Don’t worry, The Nightmare Before Christmas characters may be coming back in the future...

You can also continue to work on unlocking costumes for Daisy, Donald, and Minnie! We’ve added more character activities to help out with these awesome creations, so have fun!

Retrieved from "https://disneymagickingdomswiki.fandom.com/wiki/1.6.0?oldid=104253"
Community content is available under CC-BY-SA unless otherwise noted.